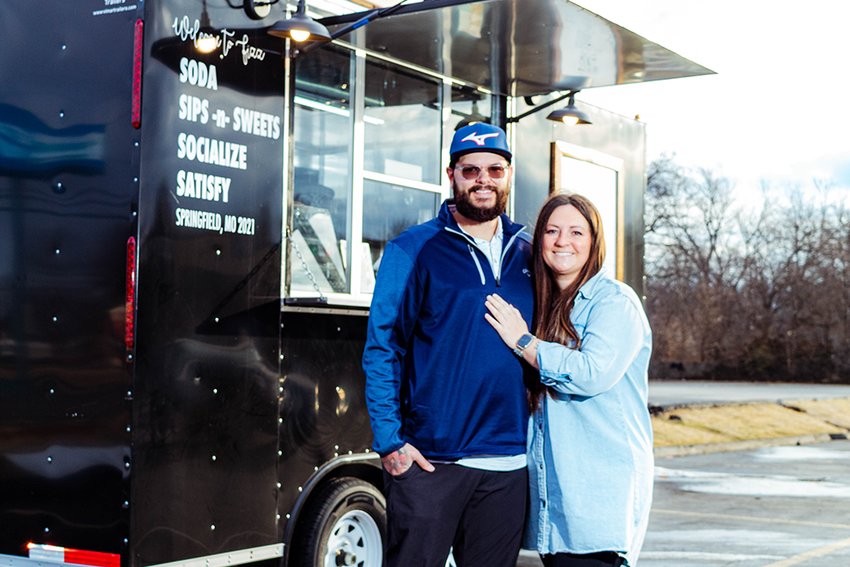 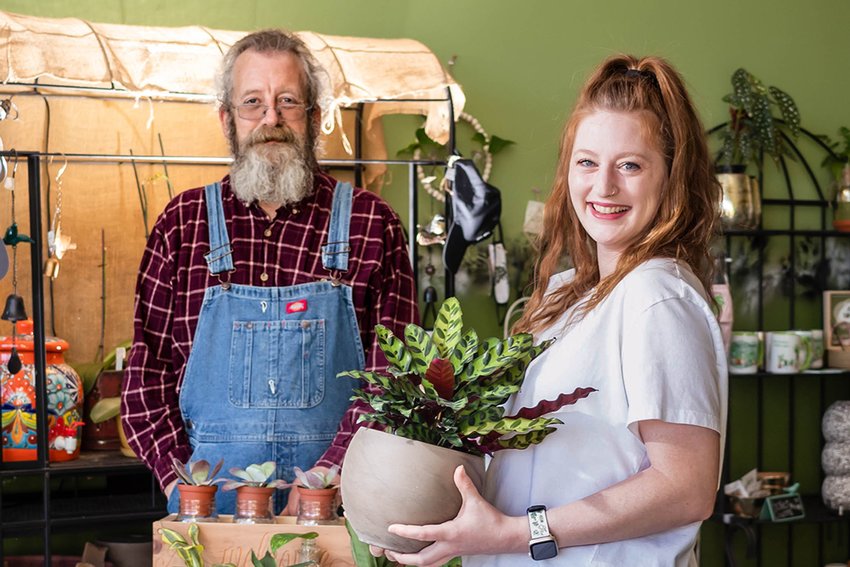 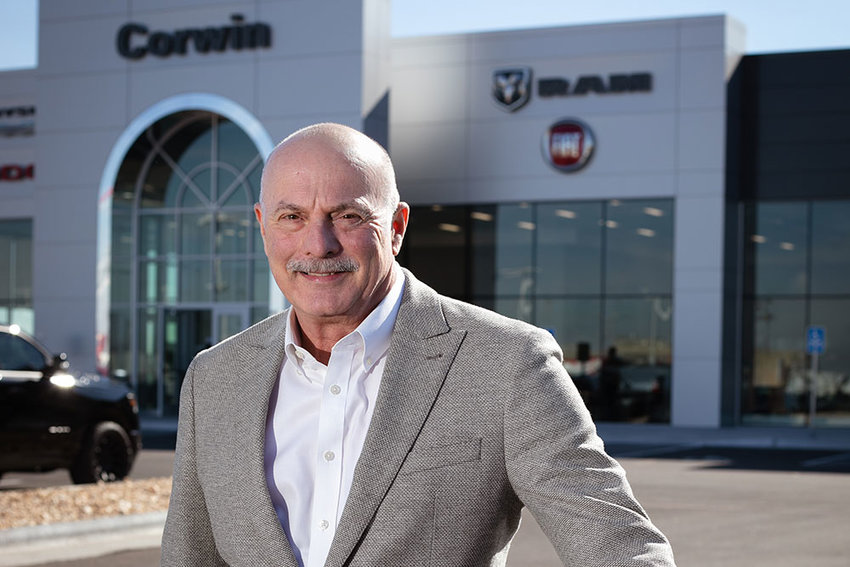 Corwin Automotive Group relocated its operations; the city of Nixa opened its first park for dogs; and Rise Coffee Co. transitioned to a brick-and-mortar shop. 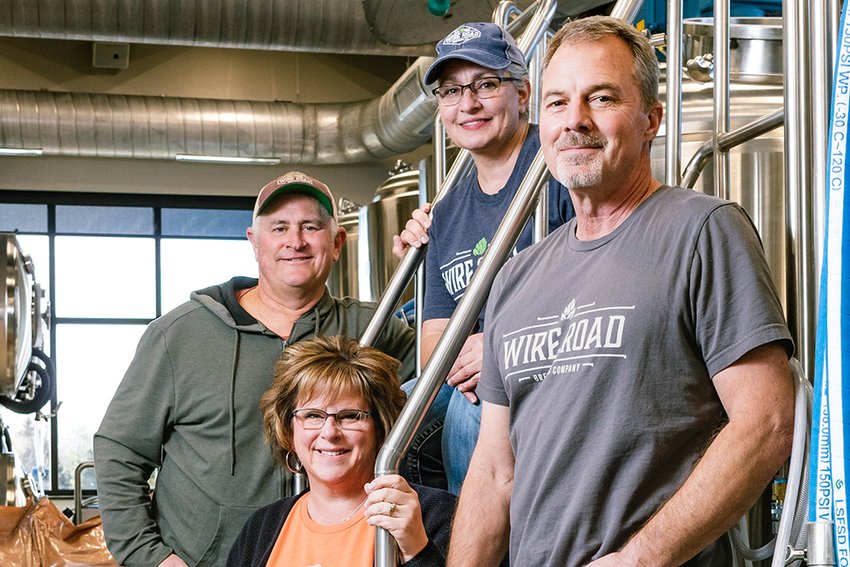 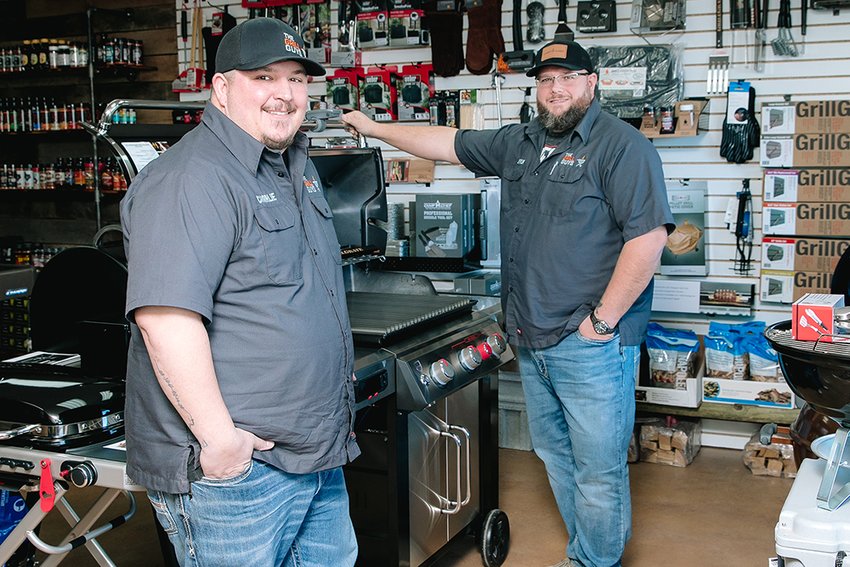 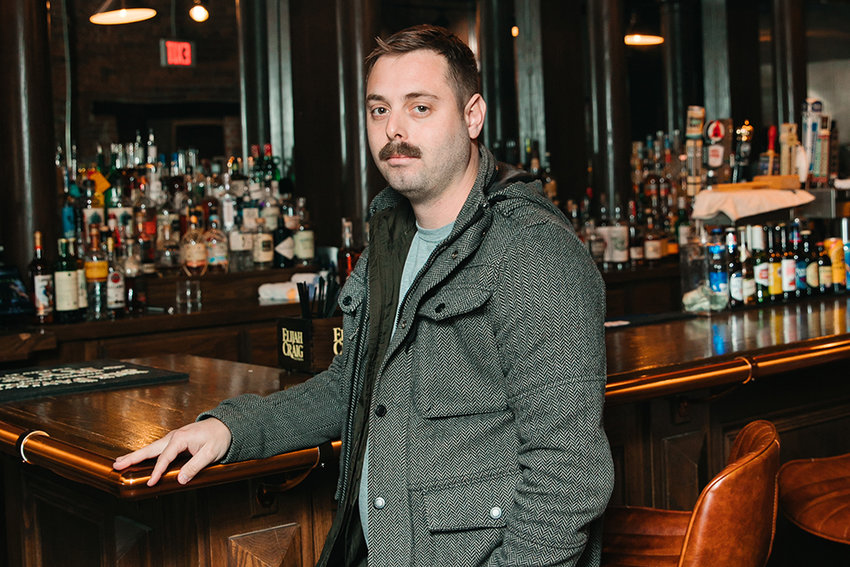 A pair of military veterans with an interest in cigars opened Tabak Co. LLC; CoxHealth’s first “super clinic” in Springfield opened; and Quarters Arcade & Boba Bar got its start in Ozark. 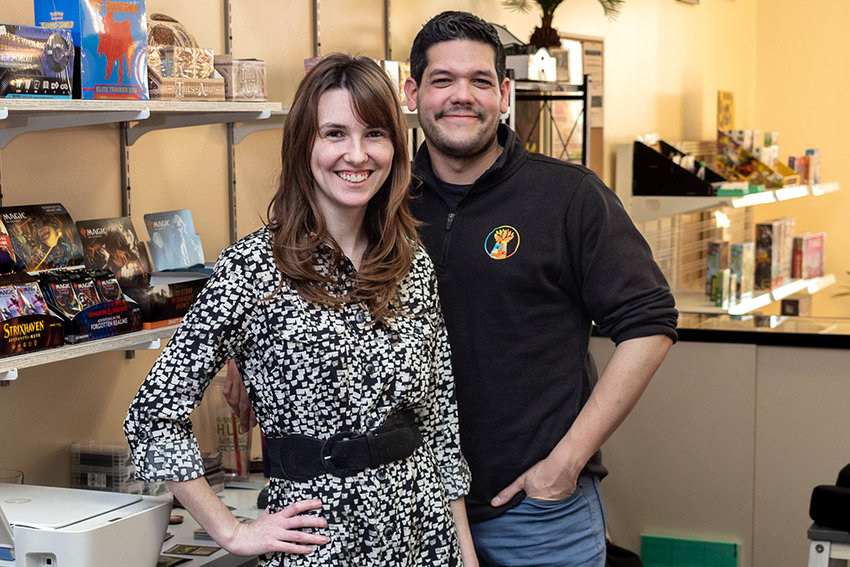 A new player in the tabletop gaming scene emerged in Nixa; an entrepreneur teamed with his wife and a family friend to open Lake and Bake Pizza; and the first medical marijuana dispensary in the Table Rock Lake area opened. 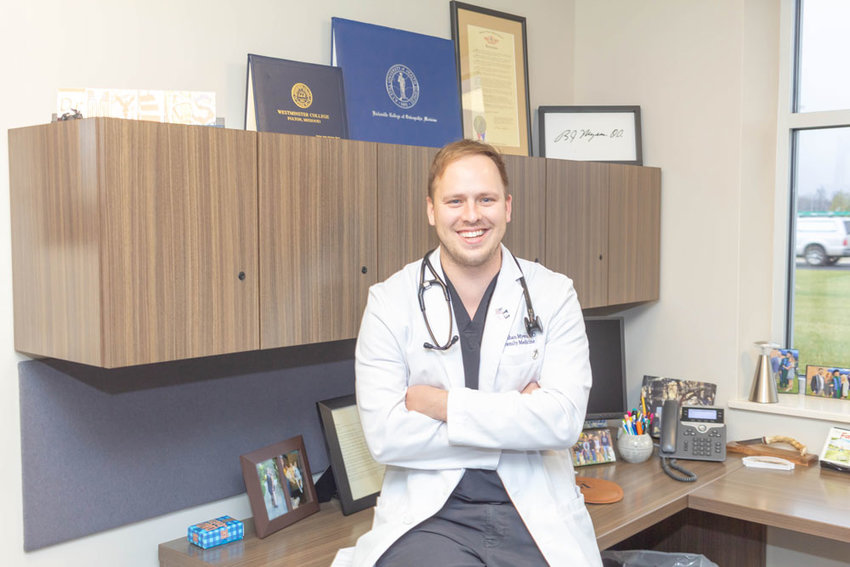 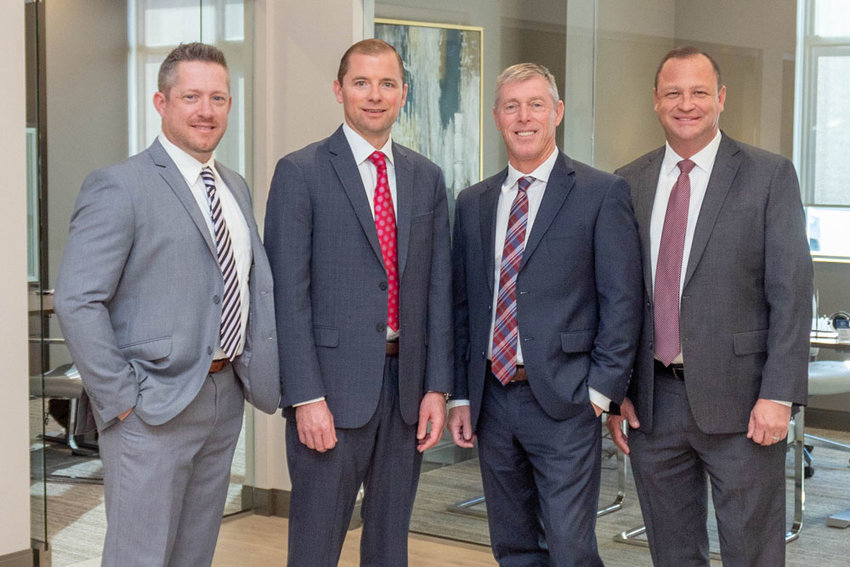 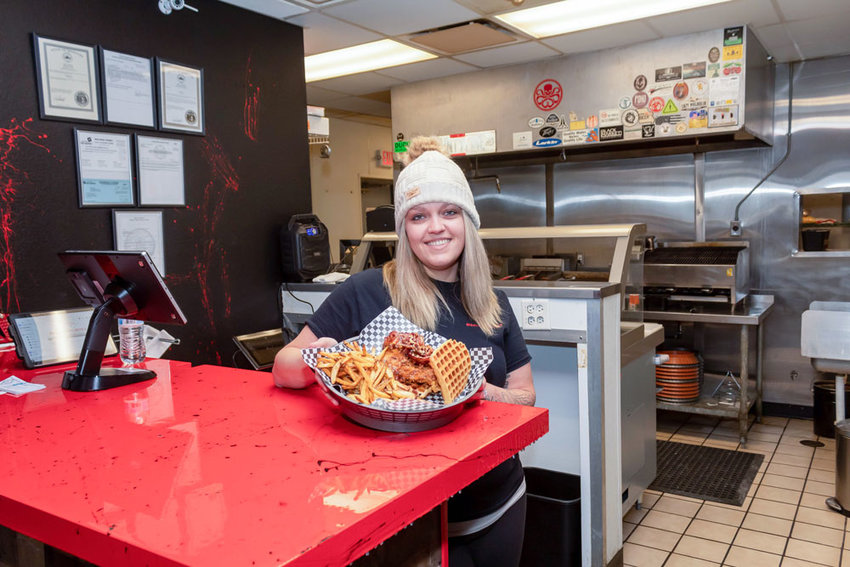 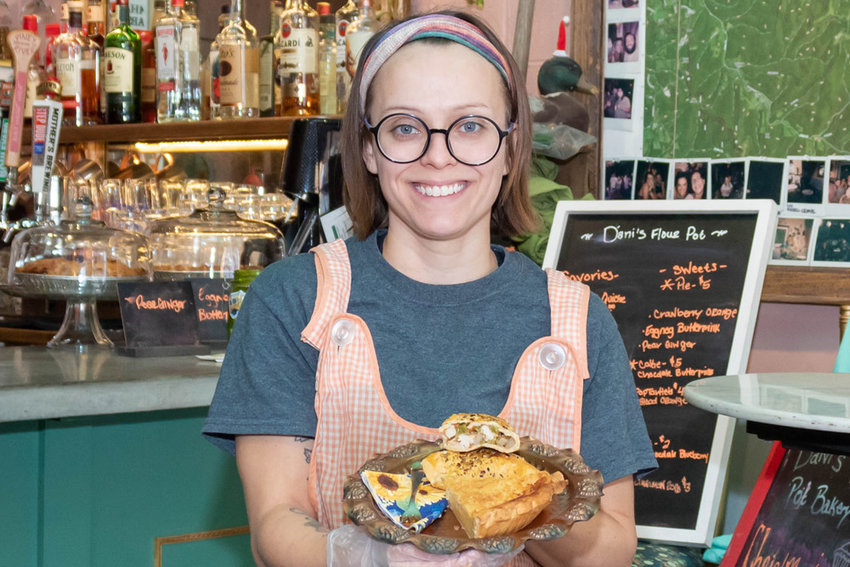 After getting its start as a food truck, Dani’s Flour Pot Bakery converted into a brick-and-mortar operation; Rogersville health care clinic Nourish’d Wellness Center and Spa opened; and the first brick-and-mortar headquarters for 8-year-old nonprofit On Angels’ Wings opened its doors. 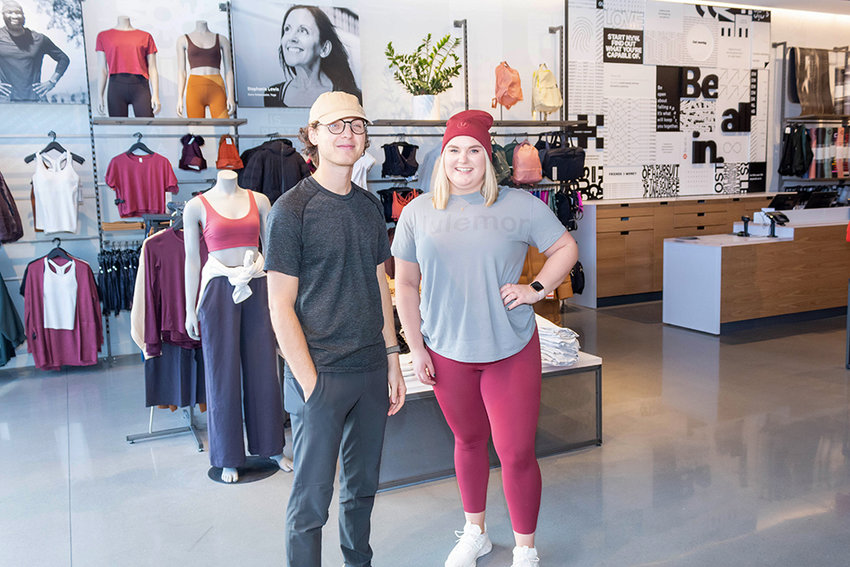 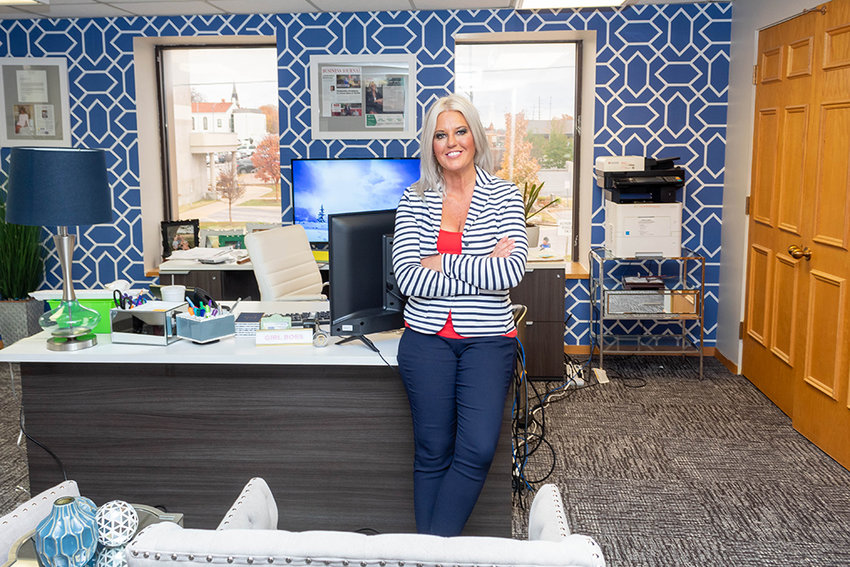 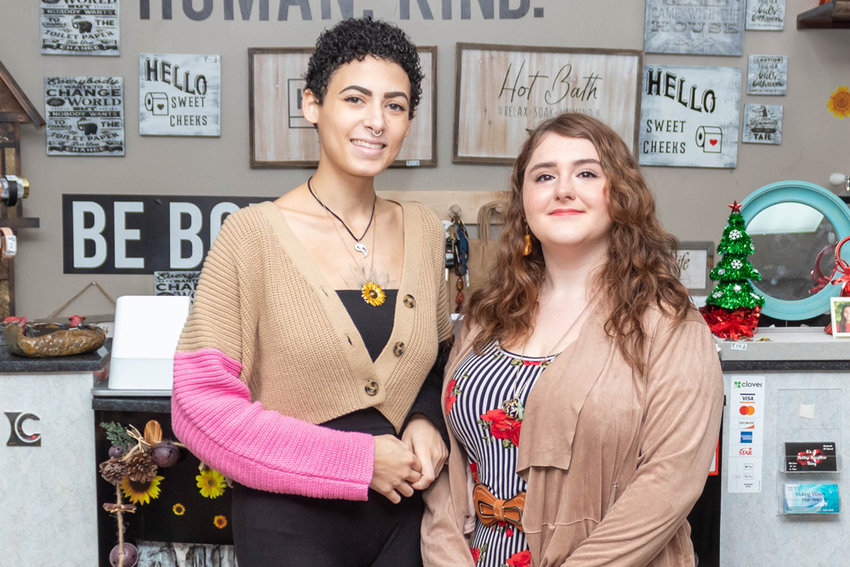 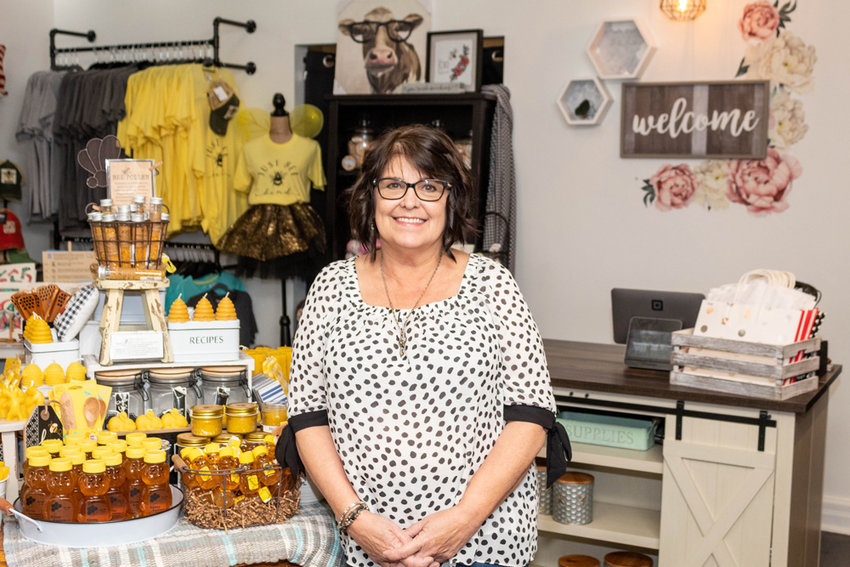 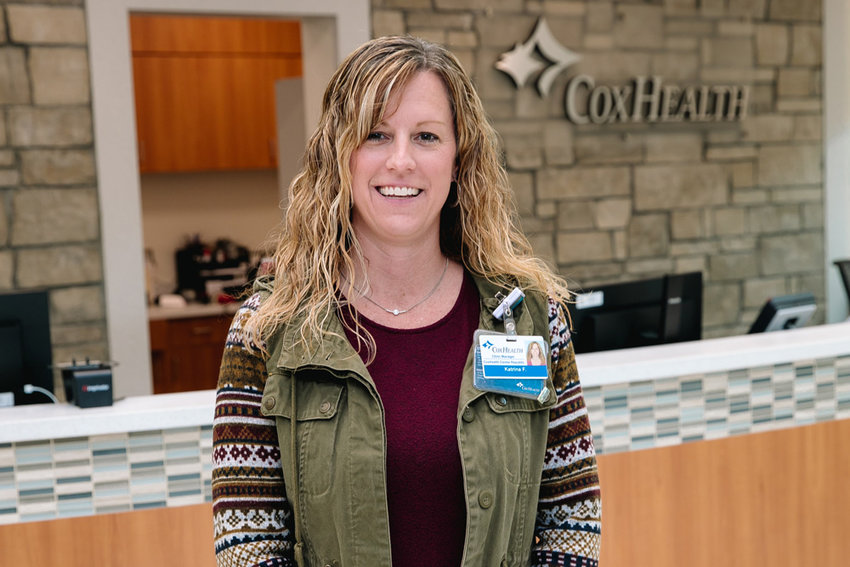 « Prev | 1 | 2 | 3
Currently viewing stories posted within the past year.
For all older stories, please use our advanced search.
Editors' Pick