Has OSHA issued guidance to employers as masking orders are lifted?

SBJ.net Poll
Which of the U.S. Senate candidates announced so far do you favor for the seat being vacated by Roy Blunt?

Charlie Rosenbury, president of Self-Interactive, calls on his experience in programming to illustrate lessons he has learned running a business and life in general. Springfield Business Journal's 90 Ideas is presented by Great Southern Bank.

Darline Mabins talks with SBJ’s Christine Temple about growing up after a tragic accident took the lives of her mother and older brother. Mabins is now the regional branch sales manager for Arvest Bank. No Ceiling is an SBJ podcast, going in depth with local women, sharing their journey to the top of their professions.

Working for the Team

Caleb Scott, owner, coach and player for Queen City Insane Asylum semi-professional football team, talks about the ways that the team works to support each other on and off the field. Scott says you can’t force people to become leaders, they have to come naturally.

Steve Williams, owner of Crosstown Barbecue, discusses the role relationships have played throughout the 51 years that Crosstown Barbecue has been in business. He says that while he puts effort into providing the best food he can, ultimately “people like to do business with people they like.”

What’s In A Name: Crackerjack Shack

Sandy Higgins, owner of the Crackerjack Shack, shares the reason behind the business’ name. She says part of the inspiration goes back to a painting her daughter had in her room when she was younger.

Heather Kite, owner of Rooted Deep Farms, relates how she started up her business in the summer of last year. She says it was a long journey, but she is satisfied with the choice she made. 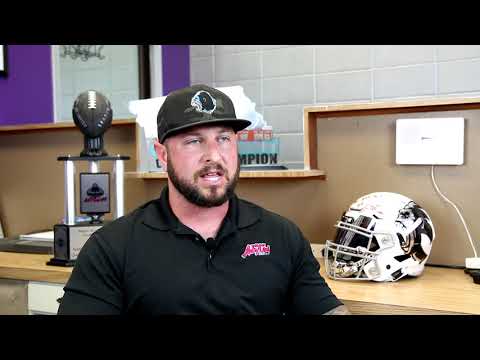 The Value in Giving Back

Caleb Scott, owner, coach and player for the Queen City Insane Asylum semi-professional football team, talks about their efforts for community outreach. He says the team wants to use its platform to give back to the community. 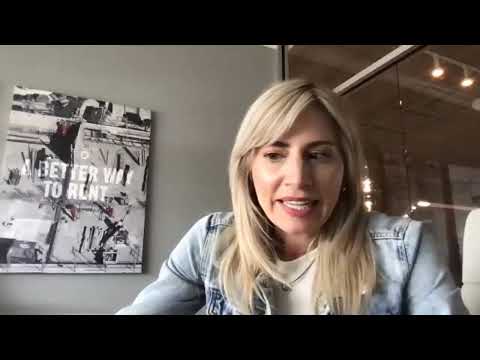