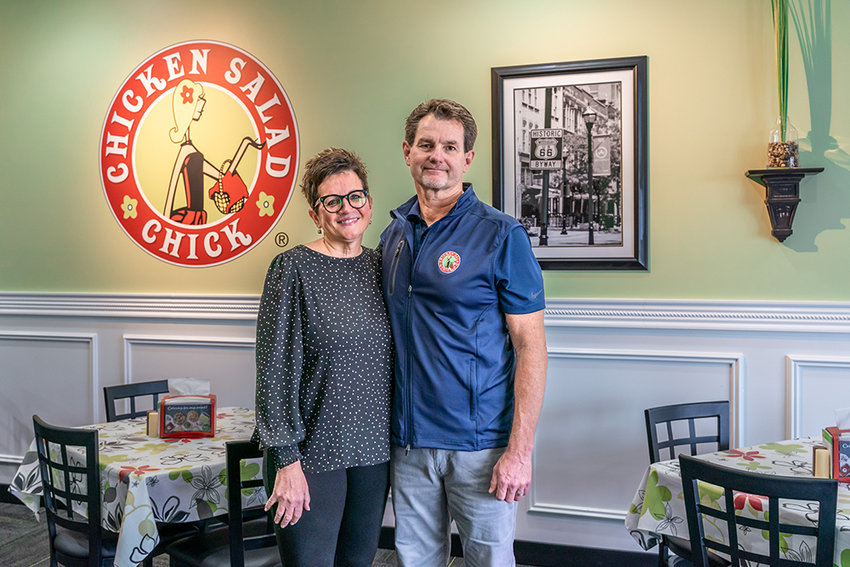 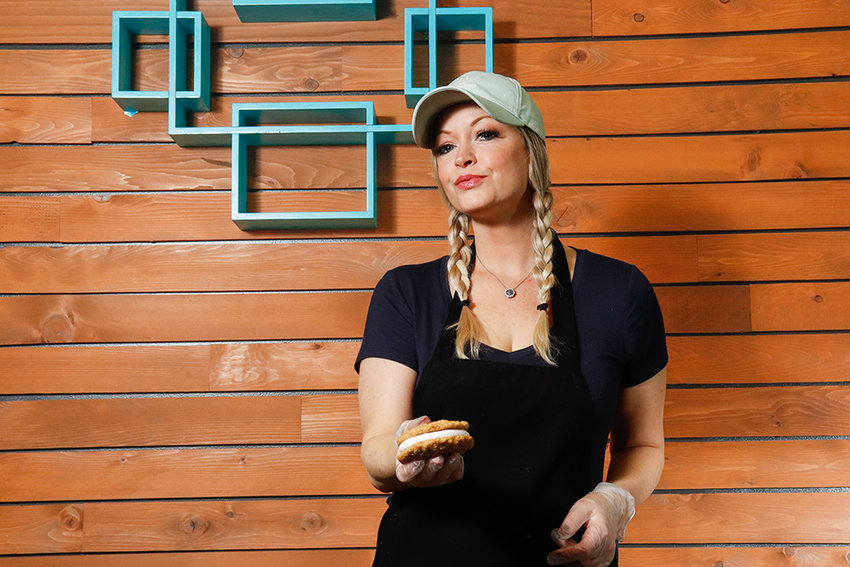 Open for Business: The Sweet Deal 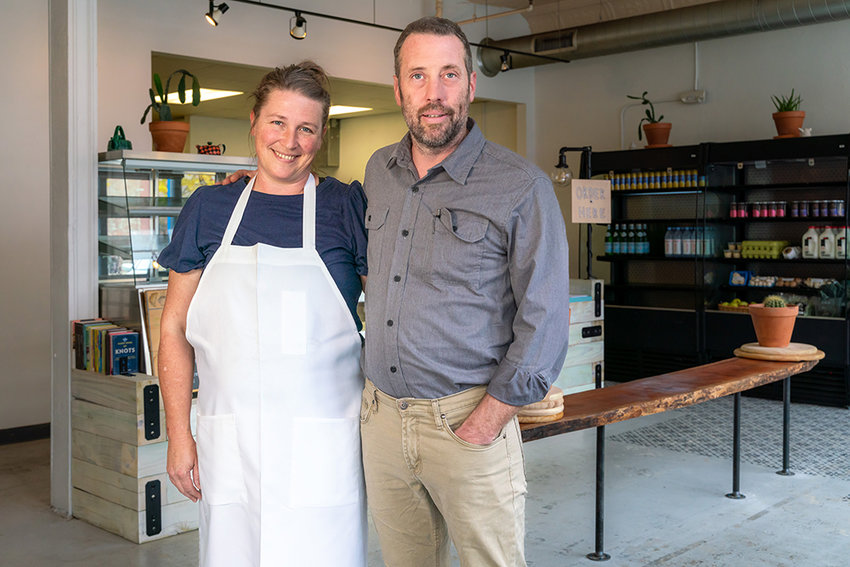 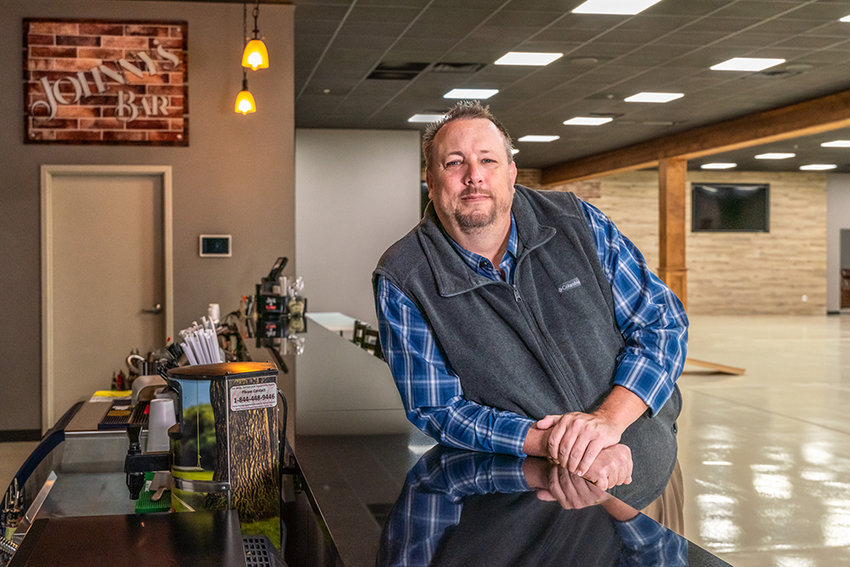 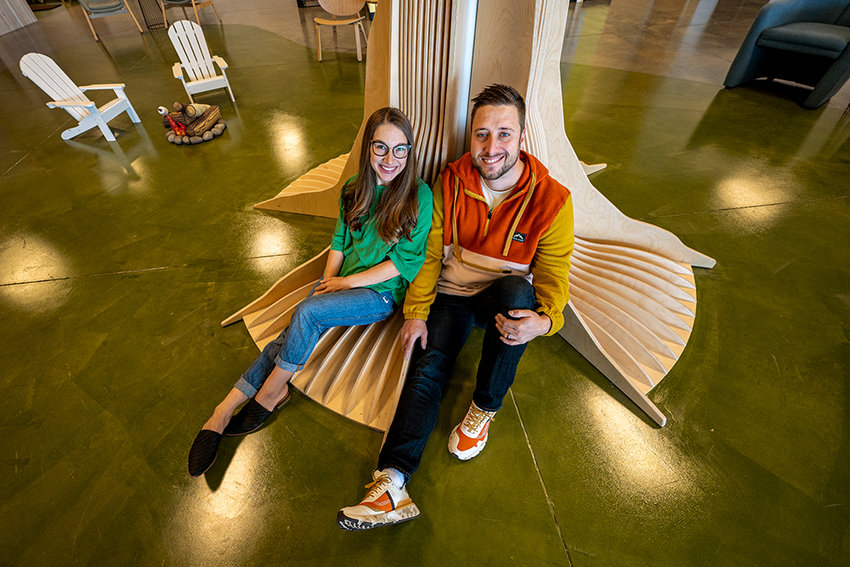 Open for Business: Where the Wild Things Play 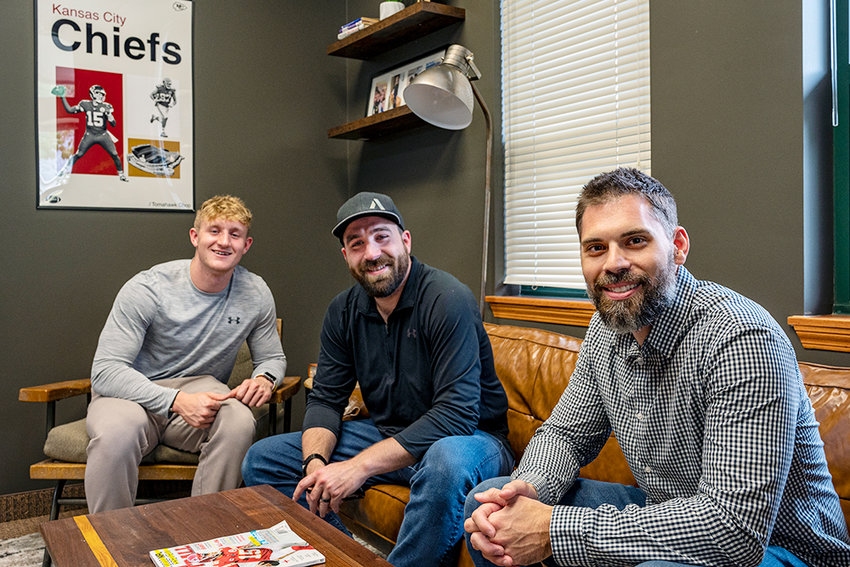 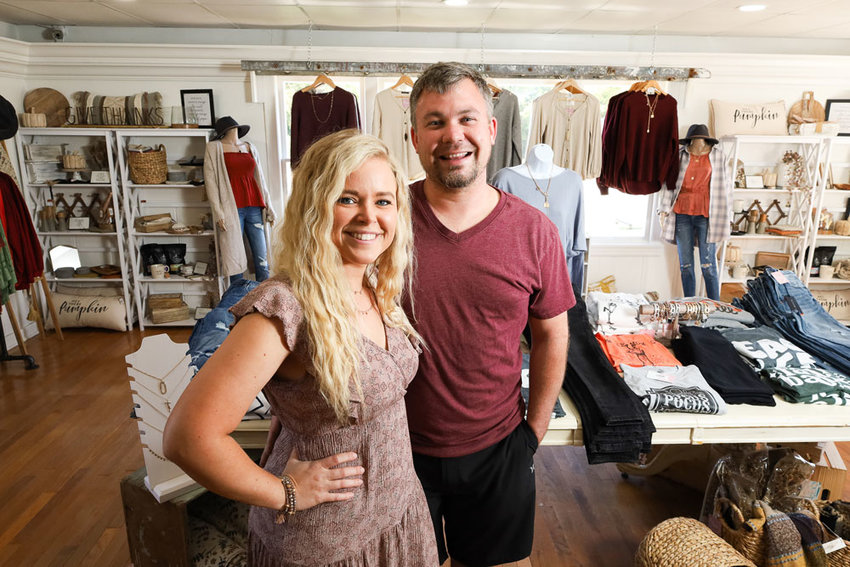 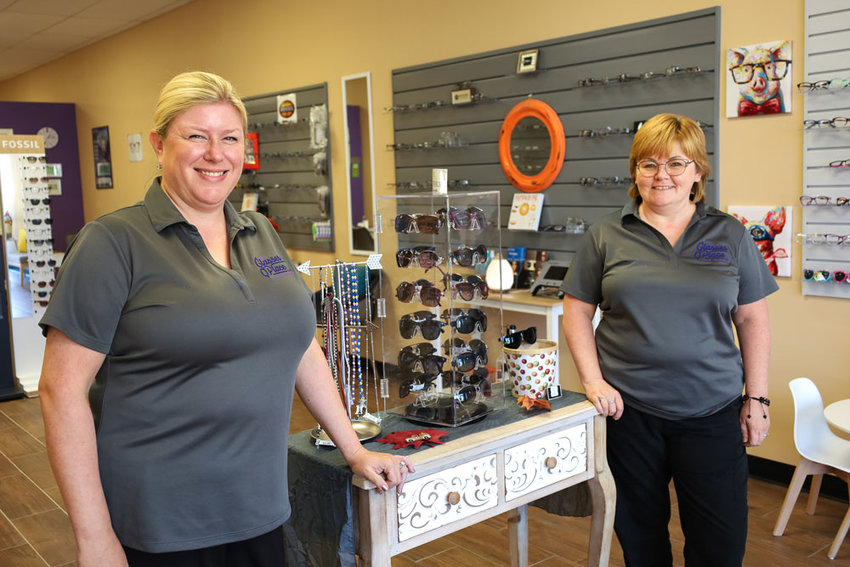 Open for Business: The Glasses Place 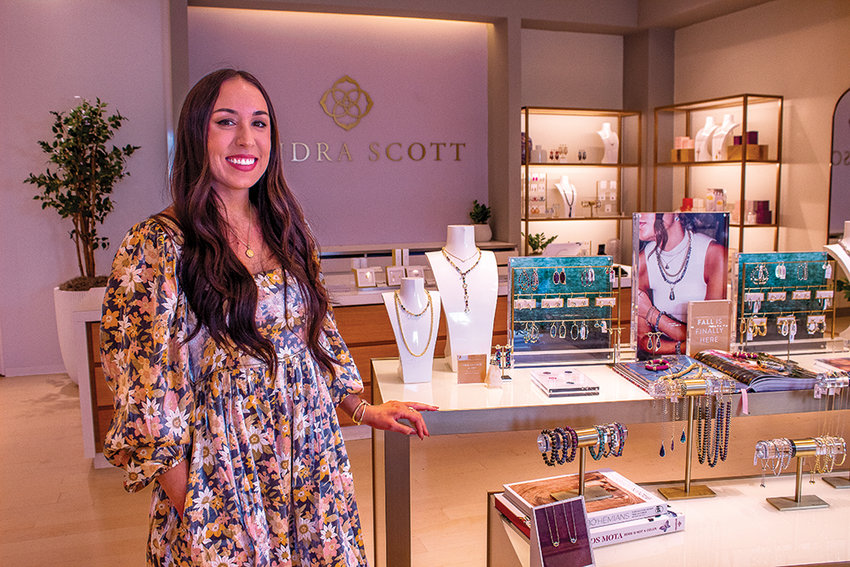 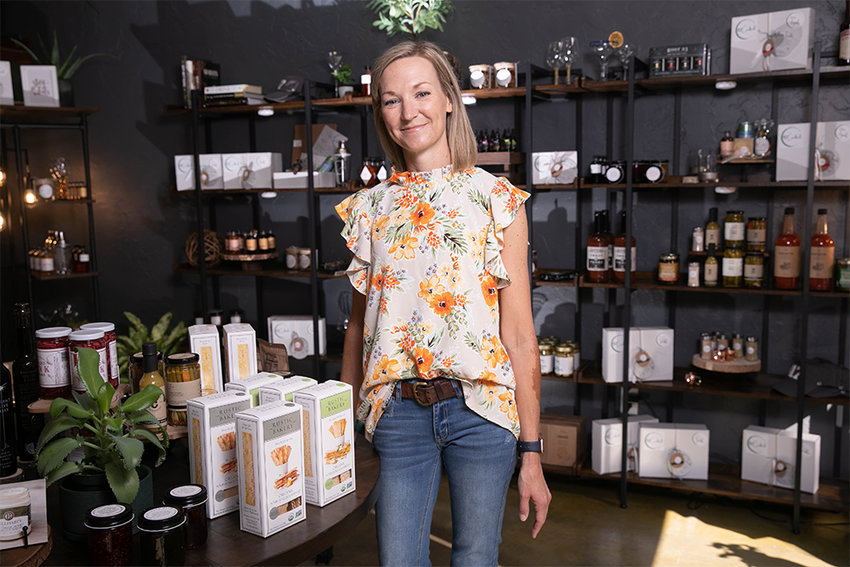 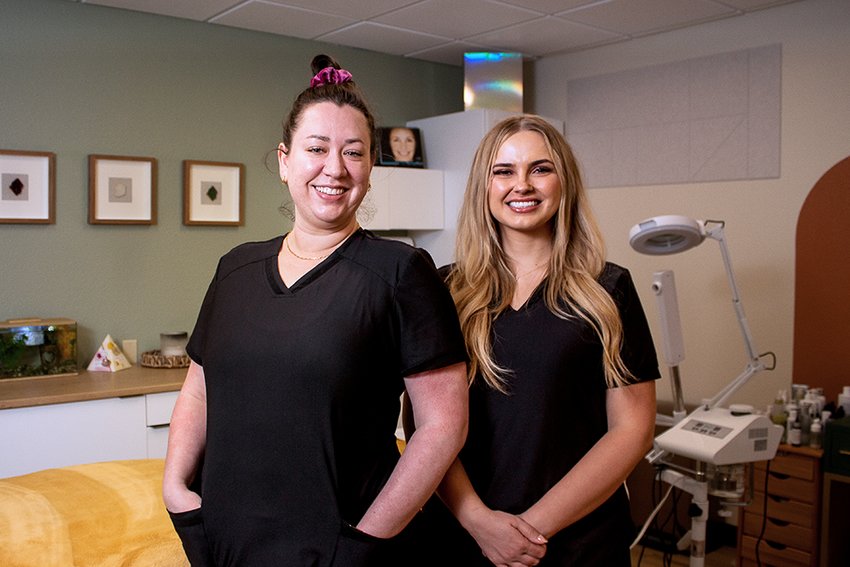 Alex Peck became a first-time business owner with the opening of Offworld Tattoo; husband and wife Brandon and Brittny Stockstill opened Bowl’d Behavior in Bolivar; and the remodel of a former employee pharmacy building on the Bolivar campus of Citizens Memorial Hospital resulted in the launch of CMH Dermatology Clinic. 1 | 2 | 3 Next »
Currently viewing stories posted within the past year.
For all older stories, please use our advanced search.
Editors' Pick