Ethan Forhetz: Convoy of Hope increased revenue due to donations.
Previous Next

The effects of the COVID-19 pandemic on local nonprofits parallel the nationwide nonprofit sector in some ways, while in others they defy the norms.

BKD LLP’s 2021 State of the Nonprofit Sector report reflects survey responses from 319 organizations nationwide, collected in September and October last year. The study was conducted to examine the impact of COVID-19 on U.S. nonprofits in four main areas: financial, programming and services, operations and governance.

Dan Prater, senior managing consultant with BKD and author of the study, said he was surprised by some of the positive financial results.

“You might assume with the pandemic it was all doom and gloom, but many of the nonprofits came out pretty good,” Prater said, noting the study also was designed to draw engagement to nonprofits during the crisis.

Prater said this was the first year BKD conducted the study, and there are plans to continue it.

Overall, the report shows the pandemic did not affect all nonprofits the same. While almost 90% reported altering their services in some way, financial effects were more varied across the industry.

Revenue decreases were far more common in the BKD report, although some nonprofits reported either no change or an increase in revenue. Of responding organizations, 71% reported some level of revenue decrease, with 36% of total respondents reporting a decrease between 1% and 25%.

Springfield-based international disaster relief nonprofit Convoy of Hope can count itself among the 20.5% percent of organizations reporting a revenue increase. Convoy revenue was up about 42% in 2020, putting the organization in line with 9% of survey respondents reporting an increase between 26% and 50%.

Convoy spokesperson Ethan Forhetz said the nonprofit recorded fiscal 2020 revenue of $84.8 million, not including in-kind donations, an increase from $59.7 million in 2019.

“It was an increase that is a testament to the faith our donors have in Convoy of Hope – what we do and what the organization stands for,” Forhetz said of the unexpected increase. “We have them to thank.”

Mike Powers, president and CEO of The Arc of the Ozarks, said the organization struggled like most others, but is on track to meet its $57.9 million budget for the current fiscal year, ending in June. The organization’s fiscal 2020 budget was $56.8 million.

One key difference in the operations of Convoy of Hope and The Arc of the Ozarks is reliance on donations as a portion of revenue. While a large part of Convoy’s revenue is due to individual, organizational and corporate giving, Powers said only about 5% of Arc of the Ozarks’ revenue comes from donations. The Arc’s primary revenue source is contracted services with the state of Missouri.

Powers said when the pandemic hit the organization, which has offices across the state, the biggest struggle was getting personal protective equipment for its 1,200 employees so operations could continue safely. The Arc of the Ozarks provides support to Missourians with developmental disabilities – an essential service for its clients.

“It was trying from a number of different aspects,” Powers said. “We had to learn to do things differently, just like everybody else.”

While the organization is in good shape now, Powers said, it has reached that point due to government assistance received via the Coronavirus Aid, Relief and Economic Security Act. In total, the organization received about $1.57 million in aid from the federal, state and county governments.

Convoy of Hope received about $3.63 million in Paycheck Protection Program loans in April 2020.

Altered operations
Nonprofits were not immune to a shift in operations as the pandemic required increased focus on sanitization and social distancing. While adjusting, organizations also had to counter the impact of the pandemic on those they serve.

Almost half of responding nonprofits said the pandemic has had a significant negative impact on the community served, with another 36% reporting a slight negative impact. About 62% of organizations reported an increased need for services, with a rise in demand for health resources, food and financial assistance, and housing insecurity resources most significant.

At Convoy, Forhetz said the organization saw greater need for food across the country and internationally. However, international operations were affected by restrictions on travel.

“It did cause the cancellation of those community events that so many people count on,” Forhetz said. “But no, it didn’t affect our ability to meet needs in that we have such a great infrastructure across the country to deliver meals to people.”

In direct response to COVID-19, Convoy of Hope launched the 10 Million Meals initiative last March with the goal of sending out 10 million meals to people in need across the country. A year later, Forhetz said the number of meals delivered in the U.S. has surpassed 200 million.

Despite some positives coming out of 2020, Prater said the results made it clear nonprofits aren’t over the pandemic yet, and the uncertainty of economic recovery and effectiveness of COVID-19 vaccinations, among other factors, could impact the industry’s future.

“A lot of organizations, while they did OK last year, there’s still a lot of anxiety about what the next 18 to 24 months are going to look like,” Prater said, noting survey responses were completed anonymously. “You want to be optimistic, but in truth there’s too many moving parts to really say.”

Looking forward, Powers and Forhetz said their organizations are concerned about unknown issues that could affect their operations or those they serve.

“There’s another crisis looming around the corner,” Forhetz said. “We don’t know what that is, but it’s something that’s going to affect how we’re going to operate on a daily basis.”

Nonprofits dream up uses for $4M in endowment 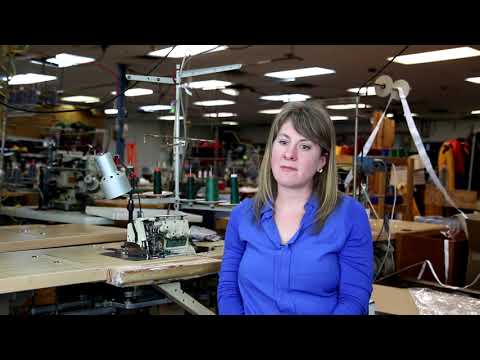 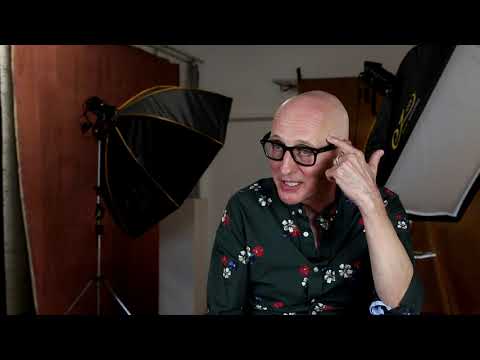