Supercharge Southwest Missouri is named the most innovative program at business incubator conference. 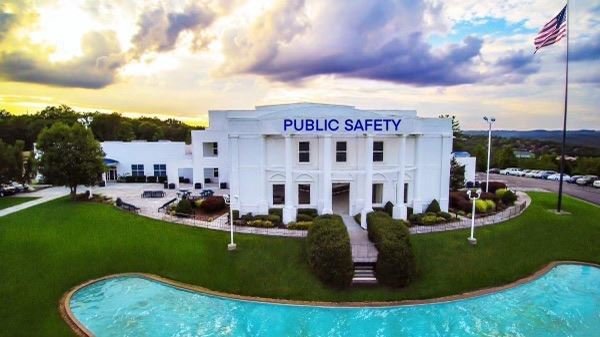 The White House Theatre also could become home to a public safety complex. 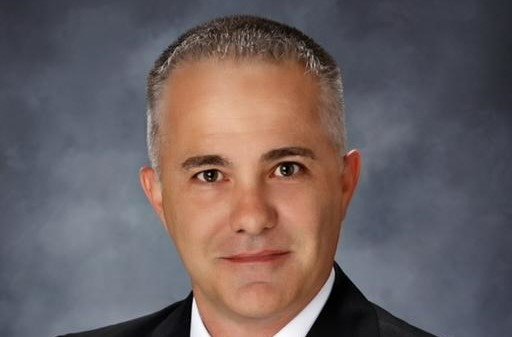 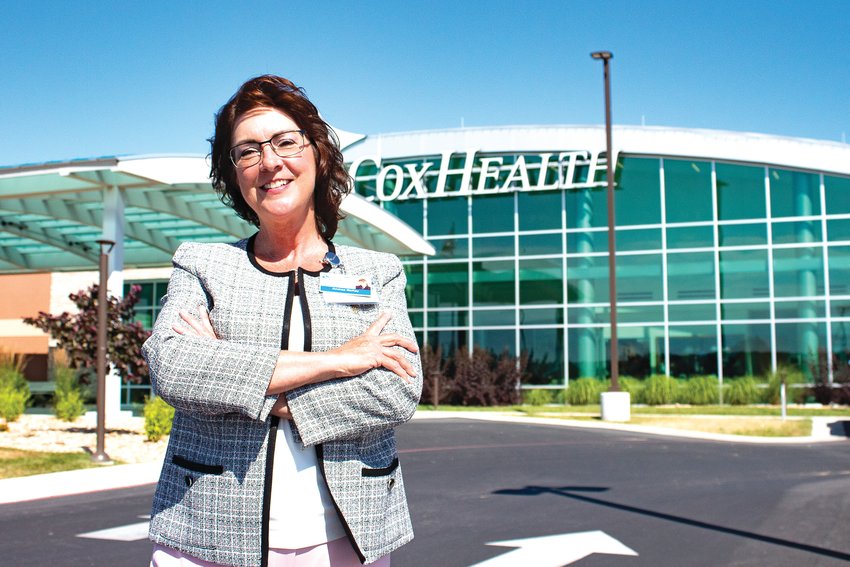 A Conversation With ... Andrea McKay 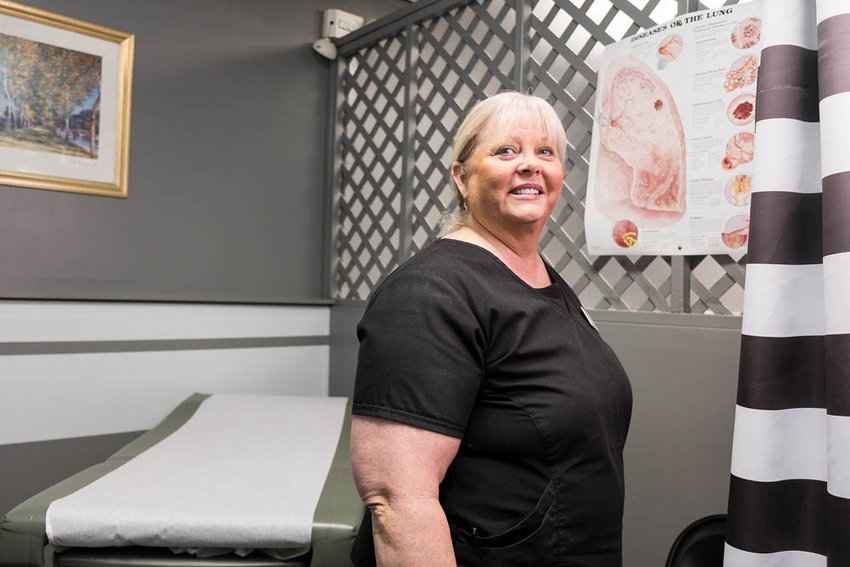 The lawmaker's decision follows her recent conviction in a federal fraud trial. 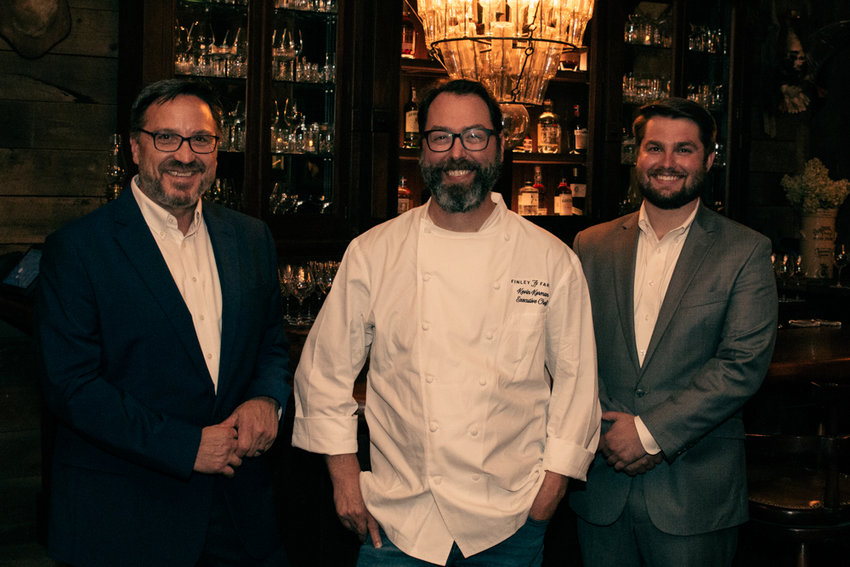 Open for Business: The Garrison 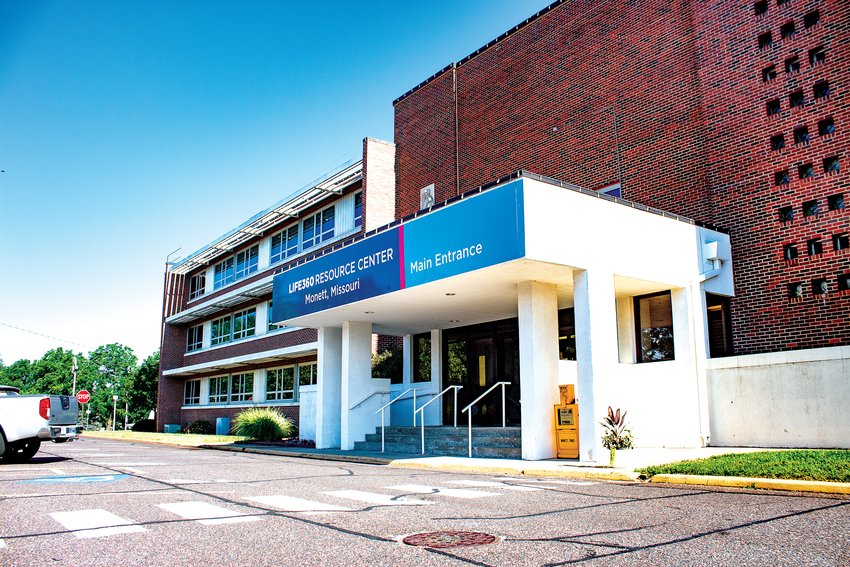 A resource center started last year by a Springfield-based nonprofit in a former hospital is bringing a new kind of care to the Monett community. 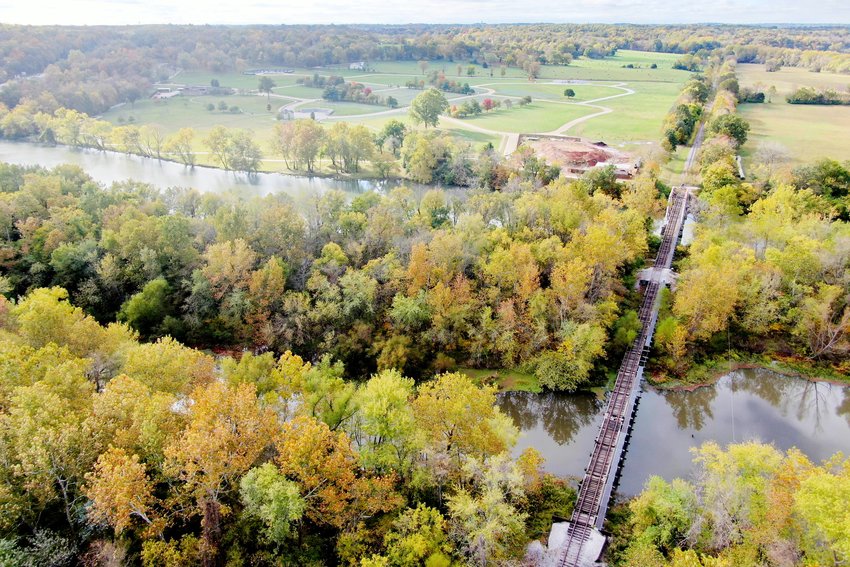 Funding and timeline for $2.75M project is undetermined, officials say. Branson board approves sale of former school for housing project

Lifestyle Contractors agrees to buy the property for $50,000.

Derges convicted of all charges in federal trial 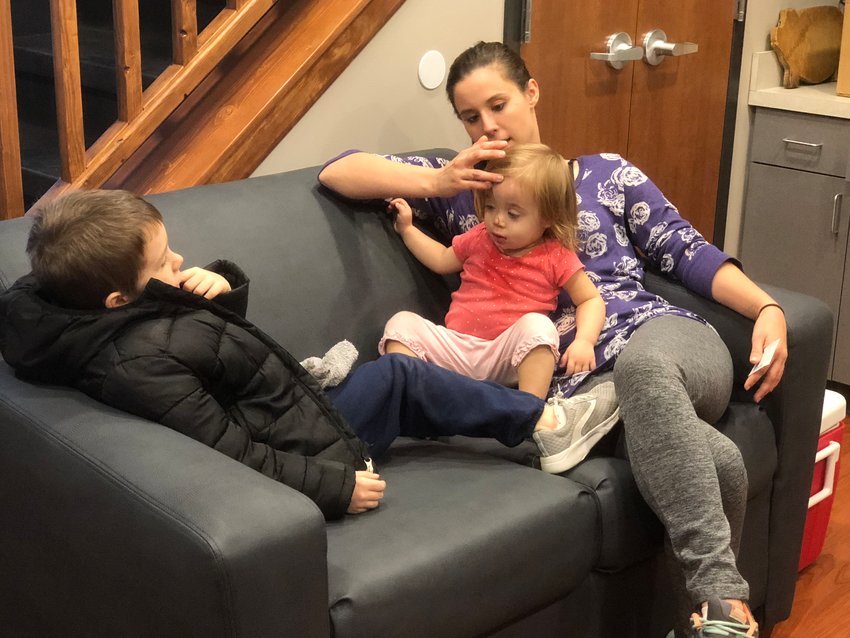 A memorial fundraiser has brought in more than $1.3 million to date. 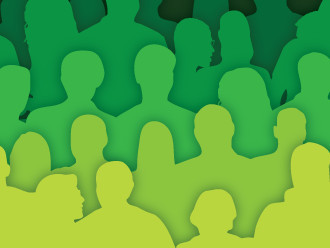 Programming is scheduled to launch in August. 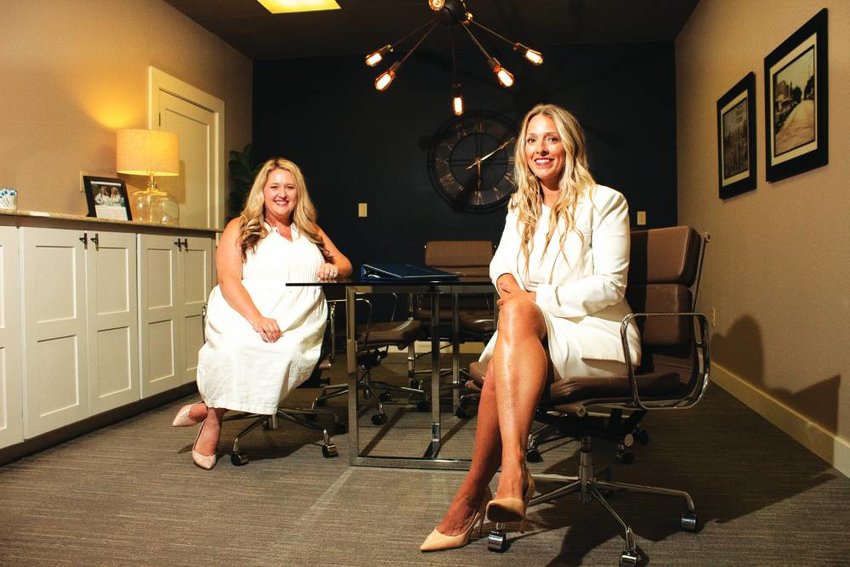 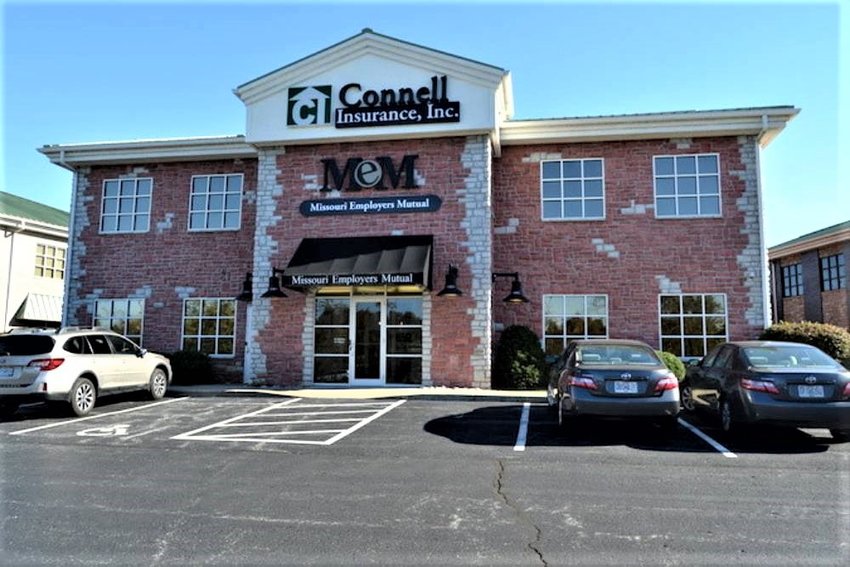 A 2,025-panel solar array is intended to reduce costs and provide a lab for students. 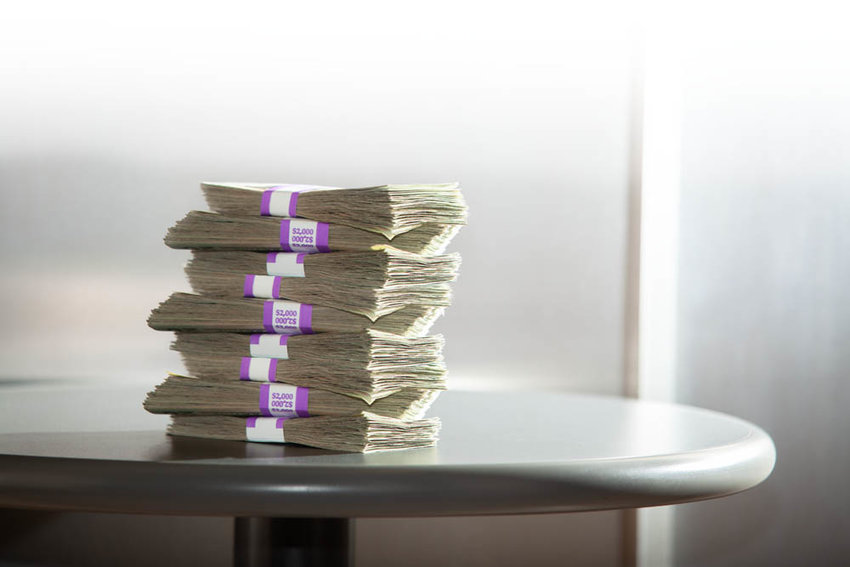 Higher education veteran takes over top spot at College of the Ozarks. The Superhost operates a 1,000-square-foot listing with high ratings.

Book of Lists and Book of Facts